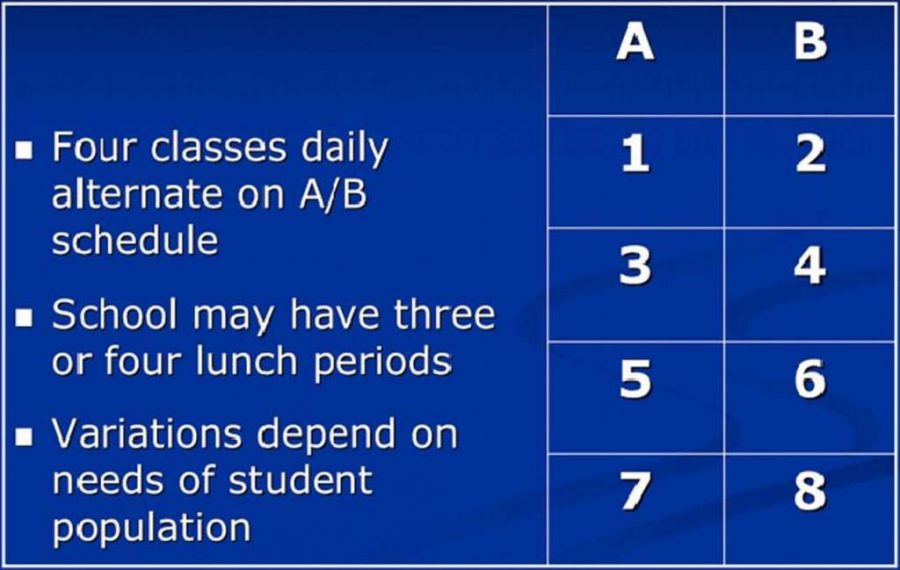 Two reporters express their opinions on the pros and cons of the upcoming schedule change in 2020. 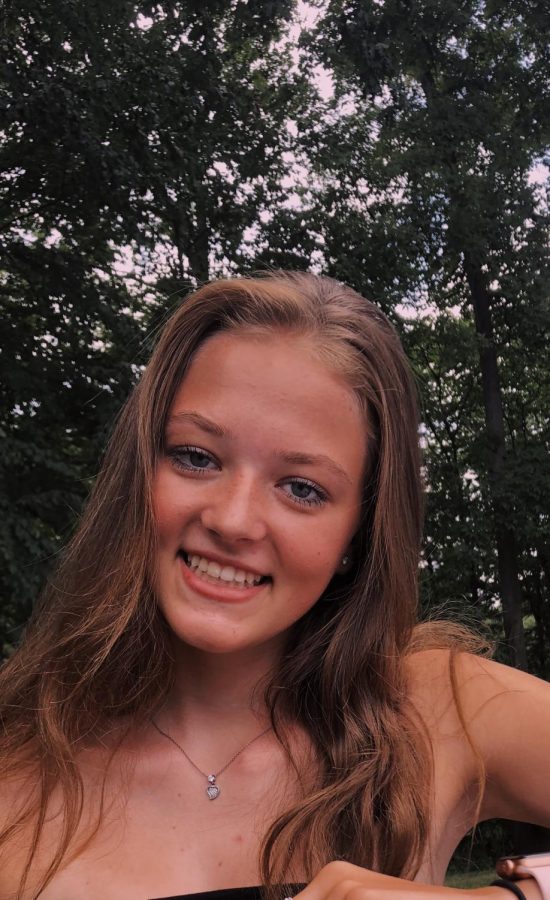 Block scheduling is a major topic that has been discussed by the Stamford Public Schools district over the past couple of years. An article published in the Stamford Advocate had said that Stamford High decided to go to block scheduling for the next school year, when in reality, it had not been fully decided yet. Two sides quickly emerged on the issue as the pros and cons of such a change in schedule were considered. Personally, I think the block scheduling would be a good idea.

The state is changing the number of credits needed to graduate high school from 20 to 25 starting with the graduating class of 2023. Block scheduling would make that 25 credit requirement easier to reach for incoming freshmen. By changing to block scheduling, the amount of classes you would be able to take would increase from 28 to 32. This would allow students to have four more opportunities to reach the necessary credit requirement for graduation. If we don’t switch to block scheduling, students would have to get 25 credits with only 28 classes available. That does not leave much room for error if a student fails a class or losses credit because of poor attendance. Students would have a full schedule almost every year. Having four more opportunities would provide students with much greater chances of hitting that 25 credit goal.

Changing to block scheduling would also allow for more time in the classroom. Teachers would have more time to teach and not feel as rushed. We would also be able to cover more of a topic at once instead of having to break it up over several days.

Some people may be against the block scheduling because of how long the classes would be and the fact that it is very different from the current schedule in place. People could be worried that because we would be the first non-magnet public school in Stamford to do this, there could be some mistakes made and new issues along the way. However, this schedule is in use at AITE which seems to be doing fine. An AITE student I spoke to agreed with me. Junior Elena Salm said, “I would say that it is better because you get another day to do your homework and you finish the curriculum before the school year is over. It also is more like a college class so it prepares you for your future.”

I think that maybe testing out the schedule for a day before we fully commit to doing it would be very helpful. We can see what it would be like to have classes that long and if it would be able to work. Making a plan to have us test out the block scheduling for a day could help impact the decision based on how well or not so well it goes. Since I am a junior and the school is not doing the scheduling next year, it won’t affect me. However, I think that with the new credit requirement, block scheduling would help a lot with maintaining students’ academic successes. 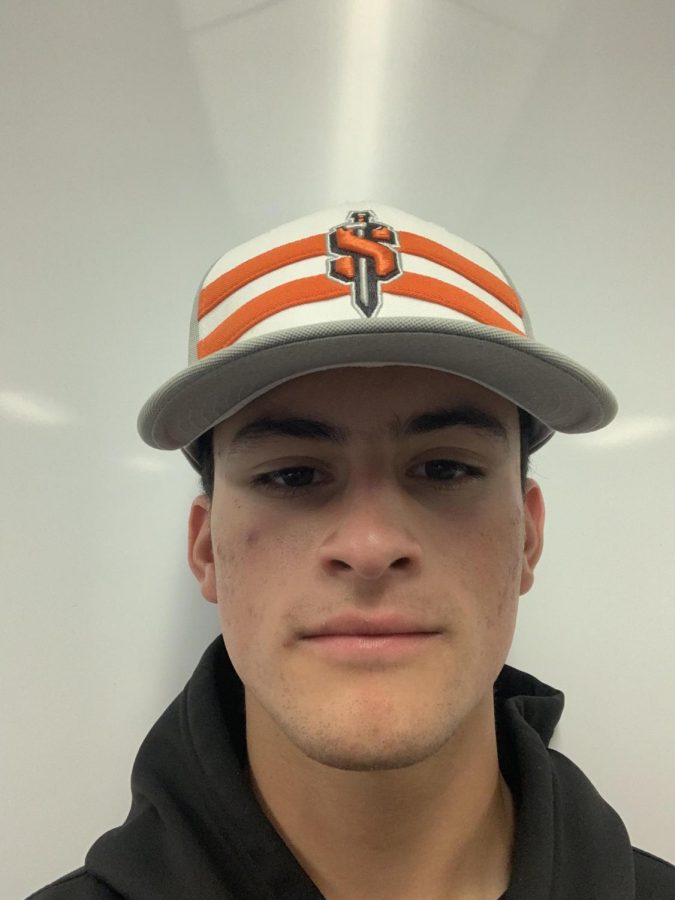 In Stamford High School, there’s currently a rotating “block schedule” with six classes a day and seven classes in total. Recently, there was talk of switching to a schedule with a maximum of four classes a day with up to eight classes in an entire student schedule. While Stamford High has decided to stick with the current schedule for now, this is just a one year delay for a future switch. In 2020, the plan is to flip over to block scheduling.

Connecticut has decided to raise the number of credits needed to graduate beginning with the class of 2023 from 20 to 25. Since the required credits were raised, some people believe adding an extra class would help students reach the 25 credits required to graduate. However, students need to know they have to take school seriously and can’t take additional classes for granted. Some students are irresponsible with their time management skills and end up brushing off work with their current schedules anyways. In their eyes, an eighth class would just be as expendable as all others.They would see it as just a burden rather than a helpful step toward graduation. I think we should keep the schedule we have now because it balances out class time nicely with each teacher and it mixes up student’s’ day, making them more likely to feel engaged in classes. If the schedule was changed students might be unmotivated to participate and feel easily bored with school since it would be so repetitive.

The Academy of Information Technology & Engineering already uses this type of schedule. After speaking with Todd Griffin, a junior who attends AITE, this is what he had to say: “I used to go to Stamford High and once I came to AITE I hated the schedule, but after a while you get used to it. But if I had to choose I’d go with the Stamford High schedule.”

Some students believe the “four classes a day” schedule is too repetitive with extremely long class times. Meanwhile, no one is complaining about the current schedule. I believe we should stick with the schedule that we have currently.