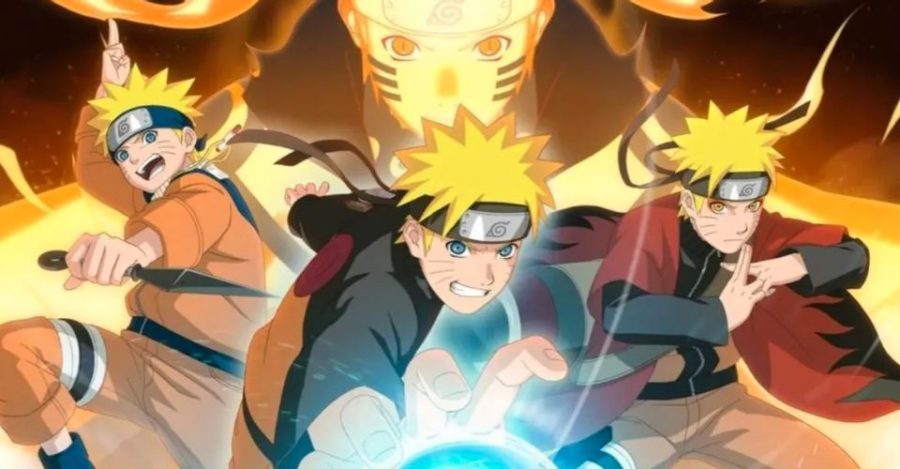 Anime is one of those forms of media where you either like it or you don’t like it. If you want to give anime a shot, these are some animes you should watch if you’re new to anime.

Another great anime you should watch is “Demon Slayer.” “Demon Slayer” talks about a boy named Tanjiro who lives in a world where demons exist. One day while Tanjiro gets home from work he finds his family all slaughtered except for his little sister. After being turned into a demon, he decides to join the Demon Slayer Corps to try to find a way to make his sister human again. What I really liked about this anime is the animation. It’s very beautiful and one of the best animes I’ve ever seen.

Another anime you should watch is “The Promised Neverland.” It talks about three kids named Emma, Ray and Norman who believe they are in an orphanage. Though they believe this, there are actually in a slaughterhouse where they are supposed to be eaten by demons. Something I enjoyed about this anime is the suspense as they try to escape.

A great anime to watch is “Attack On Titan.” “Attack On Titan” talks about three kids named Eren, Armin and Mikasa who live in a world where humanity is on the brink of extinction. Extinction is upon the people because the Titans are eating the people. The remaining humans, Maria Rose and Sina Eren live behind the walls of the titans. When the wall is broken by the titans, they decide to join the Survey corps which is a branch of the military that seeks to kill all titans. Something I enjoyed about the anime is the action and storyline, in general, it’s very entertaining.