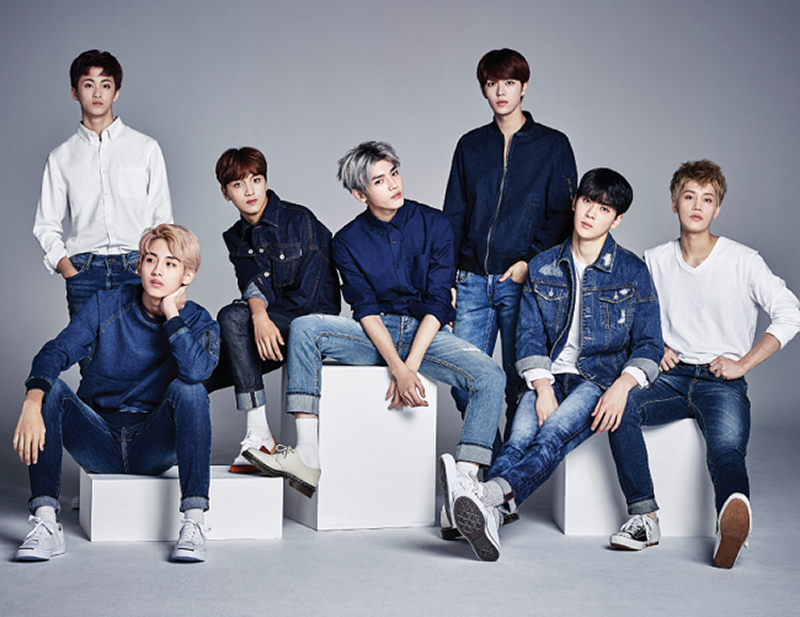 As a person with a genuine appreciation for music, I have found that K-pop (term for Korean popular music) offers so much more than what consumers ask for. K-pop is used as an umbrella term as different groups survey different sounds and genres. These K-pop groups go beyond the foundational genres that they have debuted with and explore the concepts of other genres.

If you are someone who wants to get into K-pop and are looking for a sound that fits your taste, you might be able to discover that with this list!

NCT Dream is one of the subunits of NCT (Neo Cultural Technology) from SM Entertainment that debuted in 2016 with the song “Chewing Gum.” Starting off with seven members, the concept of the group was that they graduated once they turned 20 (Korean graduation age) and moved on to other units. In 2021, they returned with seven members as a result of the removal of the graduation system. The repackaged album Hello Future with the titular “Hello Future,” propelled the group to sell over a million issues on the Hanteo Chart.

Seventeen is a 13-member group from Pledis Entertainment. The group debuted back in 2015 with the song “Adore U.” They are known for producing their own songs and choreographing their dances. They have sold over four million copies and held a world tour from 2019 to 2020 while simultaneously releasing their full-length record, An Ode. They’ve recently made a comeback last June with the EP Your Choice featuring the title track “Ready to Love.”

TOMORROW X TOGETHER or TXT is a 5-member boy group from Big Hit Entertainment. They debuted with the song “Crown” in 2018. They are one of the biggest fourth-generation groups in K-pop. Their new comeback with the repackaged album called The Chaos Chapter: Freeze is now one of the best-selling albums of 2021.

TWICE is a 9 member group from JYP Entertainment that made their debut in 2015 with the song “CHEER UP.” TWICE is now one of the most popular Korean girl groups alongside groups like BLACKPINK and Red Velvet.

DAY6 is a K-rock band consisting of five members from the company JYP Entertainment. They debuted in 2015 with the song “Congratulations” which garnered huge success. All the members are heavily involved in writing and producing their own music.