Caroline Simmons to Run for Mayor of Stamford 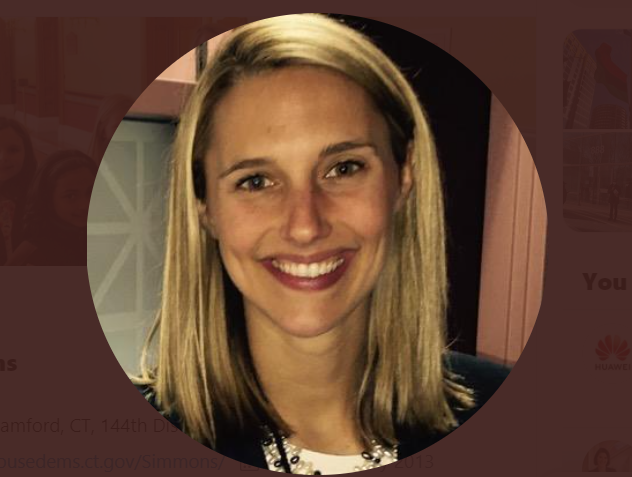 Connecticut State Representative Caroline Simmons has announced that she will run for mayor of Stamford in the upcoming election.

“I am honored and excited to announce that I have filed my papers to run for Mayor of Stamford, and it has been my privilege to serve as state representative,” Simmons told the Round Table.

Simmons is also  part of many local organizations, such as the Fairfield County Young Democrats, the Stamford League of Women Voters, and the Stamford Jewish Community Center. Simmons has been involved with Stamford High previously, as she was the school’s commencement speaker in 2016.

Simmons earned her Bachelor’s in Government degree from Harvard University and her Master of the Arts degree in Middle East Studies from George Washington University.

“I want to continue to work tirelessly at the local level to help our city recover from the devastating health and economic consequences of this pandemic. I am really looking forward to hearing from community members, including students, to see how we can improve the city,” Simmons said.

The Round Table has scheduled a follow-up interview with Simmons for this Friday, February 12.