The Change We Need to See in China 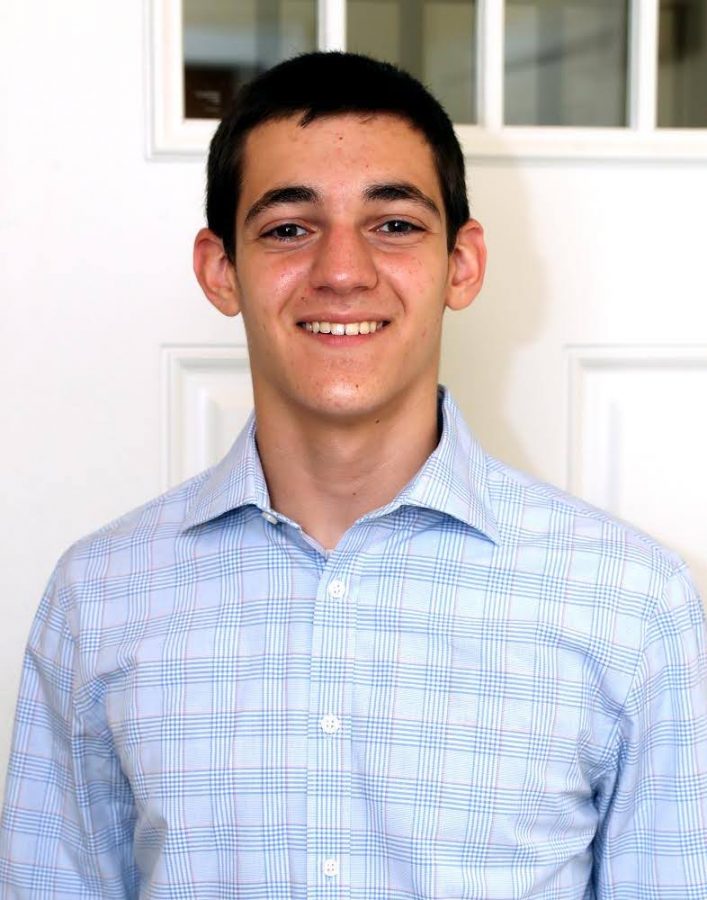 Despite it being such a prevalent issue, not many are aware of the horrible things happening in China right now. Currently, Uyghurs are being imprisoned and tortured in modern labor camps in Xinjiang, China. Uyghurs are a (primarily Muslim) Turkic ethnic group that began facing discrimination in the 1970s due to Chinese government policies regarding the promotion of cultural unity.

Today, this discrimination has evolved into hate and torture. Human Rights Watch has estimated that more than 1 million Ugyhurs have already died in these camps. Among those killed are innocent children. In addition to the mass murders, the Uyghurs are being brutally tortured. Uyghur women are constantly raped, and many are forced to drink alcohol and eat pork (which violates Muslim values). These constant attacks on peaceful communities and mass murder align with the United States’ definition of genocide.

Many view this as a modern Holocaust. Although we try not to compare tragedies, this comparison needs to be made. The similarities between the two are very alarming. When the Holocaust first began in the 1930s, the rest of the world ignored it in order to avoid conflict. That was unacceptable then and it still is today. We can’t allow history to repeat itself while we are well-aware of what’s happening.

Not enough is being done by our country. Condemning China isn’t enough when change isn’t happening. As high school students, we may think that there is nothing that WE can do about this, but there is. We can urge our local senators to endorse the Uyghur Forced Labor Prevention Act, sign petitions (linked below), support the Uyghur Human Rights Project by donating or volunteering, post on social media to raise awareness and share this article (and get others to do the same).

Please take action! Something needs to be done about this horrifying genocide, as we can not sit back while innocent Uyghur lives are being taken.