Amy Coney Barrett: How Did She Become a Supreme Court Justice? 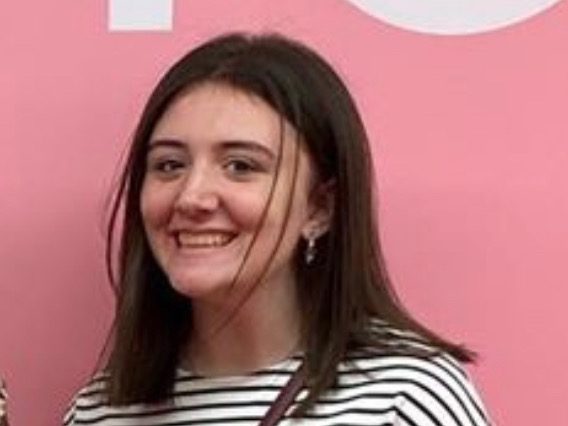 Author of the Article

Imagine you were running for president of a club, one that you had been a part of for three years, against another student who had been a part of the same club for three weeks; the club advisor chose the other candidate. How would you feel? Would you think that the other person wasn’t qualified enough to be in a position of power over a group of students that they weren’t familiar with? Would you wonder why the advisor made such a decision?

One can’t help but consider the similarities between this situation and the appointment of the newest Supreme Court Justice, Amy Coney Barrett.

Barrett was confirmed as an associate Supreme Court Justice in late October, after being nominated by President Donald Trump in September. Her nomination was one of great controversy, as she is replacing the late Supreme Court Justice, Ruth Bader Ginsberg. Barrett’s experience (or lack thereof) in the judiciary field is a major factor when considering her level of qualification for such an immense position in the United States Government.

Post-law school, she worked as a law clerk for three years. Barrett then became an associate professor at George Washington University Law School, Notre Dame Law School and University of Virginia School of Law until 2007. Following her work as a professor, Barrett worked as a judge in private practice until she became an actual judge in 2017. This is entirely different from the previous experience of other Supreme Court Justices, such as John Roberts. Roberts worked under the law firm Hogan and Hartson as a judge for six years and then under George H.W. Bush.

To most high schoolers, this might not seem like that big of a deal. She might seem slightly under qualified in comparison to the other justices. But once you start digging, you will realize how experienced the other justices really are. Additionally, there are other extremely qualified candidates that could have been in nominated instead of Barrett. These candidates have practiced in federal courts and have worked as judges for more than just three years.

Try and put yourself in the shoes of these other qualified judges. Similar to the situation of an unqualified president of a high school club, they may feel astonished and confused that a second rate judge achieved a first rate job. As she remains a member of “the highest court in the land”, Barrett’s judiciary experience and qualifications are questioned.