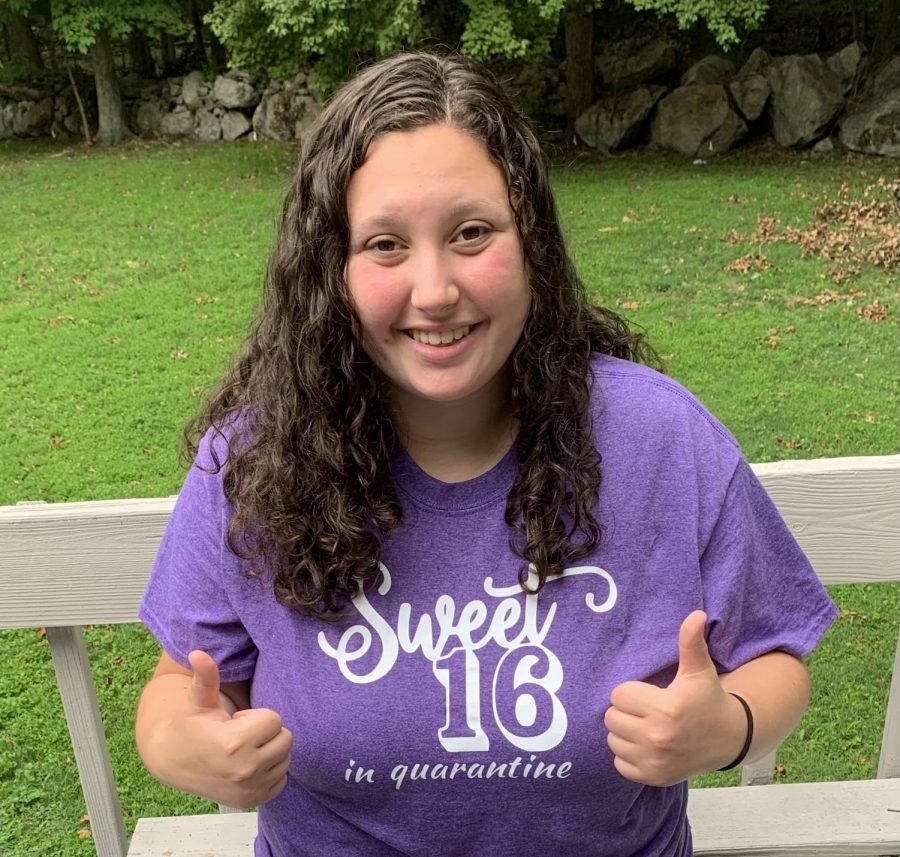 This year, the Black Lives Matter (B.L.M.) Movement has gained mass recognition and support. The B.L.M. Movement brings awareness to the ongoing problem of black people being killed and discriminated against on the basis of their race. This movement represents an extremely important cause; police brutality has affected the black community disproportionately for far too long. As B.L.M. gains a large following worldwide, it is also important to bring attention to another issue regarding discrimination: anti-Semitism.

Anti-Semitism, discrimination against Jewish people, is an large problem all over the world. Despite the fact that this has been going on for many years, anti-Semitism is not widely recognized since it impacts a comparatively small group of people in the United States. This makes it even more important to bring attention to the anti-Semitic incidents that have occurred and try to put a stop to this religious discrimination.

Synagogues and religious centers are often targeted as places of anti-Semitic attacks. Just a couple of months ago, an arsonist set the Chabad house, a building of residency and community outreach for Hasidic Jews, at the University of Delaware on fire. The building was destroyed entirely, but luckily no one was injured. This is not the first time an attack like this has happened. In the United States alone, there have been over 20 anti-Semitic incidents in the past 2 years.

In addition to attacks, many threats have recently been made. At my temple, we have officers standing outside every day because of bomb threats made to the Stamford Jewish Community Center and other temples in Connecticut. And this is not just a local issue. According to CBS News, “Cuomo said ‘as many as 18 Jewish Community Centers have been targeted by emailed threats.’”

Vandalism is another common form of anti-Semitic sentiment. On December 12th of this year (the first night of Hanukkah), a statue of Anne Frank in Idaho was vandalized with Nazi propaganda stickers. The stickers had swastikas with the words “we are everywhere” written on them.

Anti-Semitism is extremely prevalent and not much seems to be getting done to help it. The police in Delaware still have an open case on the man who set the Chabad house on fire, yet no one seems to know about this. Jewish or not, we can’t forget about this issue. We should all keep fighting for an end to all forms of discrimination, whether it it be based on race or religion.

The Round Table staff has made changes to this article and removed language that may have been interpreted as insensitive to the Black Lives Matter Movement.