The Round Table • May 8, 2019 • https://shsroundtable.com/uncategorized/2019/05/08/avengers-endgame-a-worthy-conclusion-to-11-years-of-marvel-cinematic-history/ 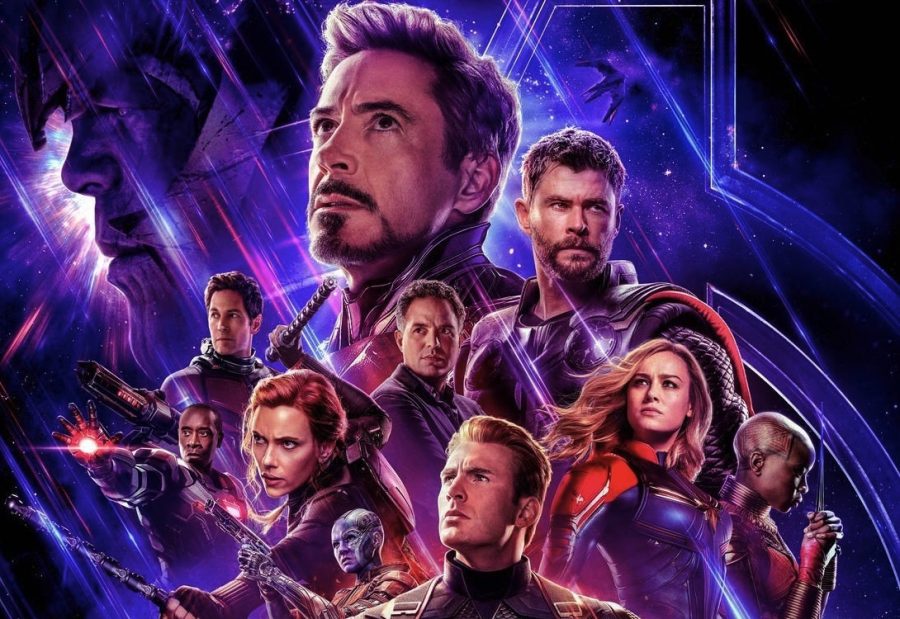 The 11-year-long spectacle that is the Marvel Cinematic Universe arrived at the end of an era on Friday, April 26 as Avengers: Endgame released. Endgame is Marvel’s most ambitious of all, with its budget coming in at a whopping $356 million, more than double the budget of the movie before it. Endgame is the 22nd movie in the MCU, and it is the final in the Infinity Saga, which includes all current MCU movies and gradually builds to the events in Endgame. However, Marvel’s ambition has certainly paid off. As of April 30, Endgame’s  worldwide gross clocks in at $1.4 billion, and it broke records with its $1.2 billion opening weekend.

I’m not going to deny that I am entering this review with a bias. I’ve practically been raised on Marvel movies, and I came into the theater looking for an experience that rewarded my commitment rather than an opportunity for artistic or literary evaluation. When I walk into the movie theater, I’m looking for something eye-catching and something that can move me. If a movie can accomplish this, it’s okay in my book, even if the dialogue may be a little clunky or the story might not make sense all the time. Fortunately, I did not have this kind of problem with Endgame, but I suppose an event this momentous calls for at least some reflection on how I chose to experience it.

In regards to my general opinion of the movie, I think that Endgame did the best possible job of what it was supposed to do. It is a daunting three hours and two minutes long, yet it manages to not have a single moment where it drags or feels poorly paced. It manages to maintain the feeling that the events taking place have extreme weight, without being overly depressing or being difficult to watch. Perhaps most importantly, it brings this story arc to a compelling finish, without it feeling like nothing else can be done with these characters. We all know that Marvel has plenty of movies planned and prepared for years to come, but it certainly is relieving that Endgame made it feel like that future was plausible. Finally, this movie is beautiful. As I’ve stated in previous reviews, I’m no cinematography expert, but to me, this movie was shot beautifully. Paired with the music, which emphasizes and complements the movie in the perfect way it does in most comic movies, Endgame is definitely a pleasure to the senses.

I don’t mean to say that I had no issues with Endgame. However, they have more to do with the handling of individual characters than the entire story. Unfortunately, I have to accept that not everyone can handle Thor with as much care as Taika Waititi, or that certain writers or directors qualify different things as viable for use as comic relief than I personally do. In the grand scheme of things, I feel like these points are ultimately nitpicks, and shouldn’t be the factor which decides whether or not you should see the movie.

On a closing note, I’d like to repeat that although perhaps this review is too wordy or hyperbolic, I feel that it is deserving of it. Endgame is the culmination of 22 movies, and this review is likewise a collection of my feelings towards them all. If you don’t share these feelings, this review may seem over the top, but I feel if I didn’t insert this kind of emotion into this review, it would feel insincere, even if only to me.

If you’re already interested in seeing Endgame, I would recommend it emphatically. It is a beautiful experience, especially if you are as invested as I was. Otherwise, it’s still a fantastic model for what a climactic action movie should be. The only condition where I would say to not watch the movie is if you aren’t a fan of other MCU productions or don’t want to invest your time in the rest of the movies. I feel it is definitely worth the time investment to receive this context, and if that’s not your thing, this probably isn’t your kind of movie.