The Round Table • November 28, 2018 • https://shsroundtable.com/uncategorized/2018/11/28/the-fantastic-beasts-saga-leaves-viewers-disappointed/ 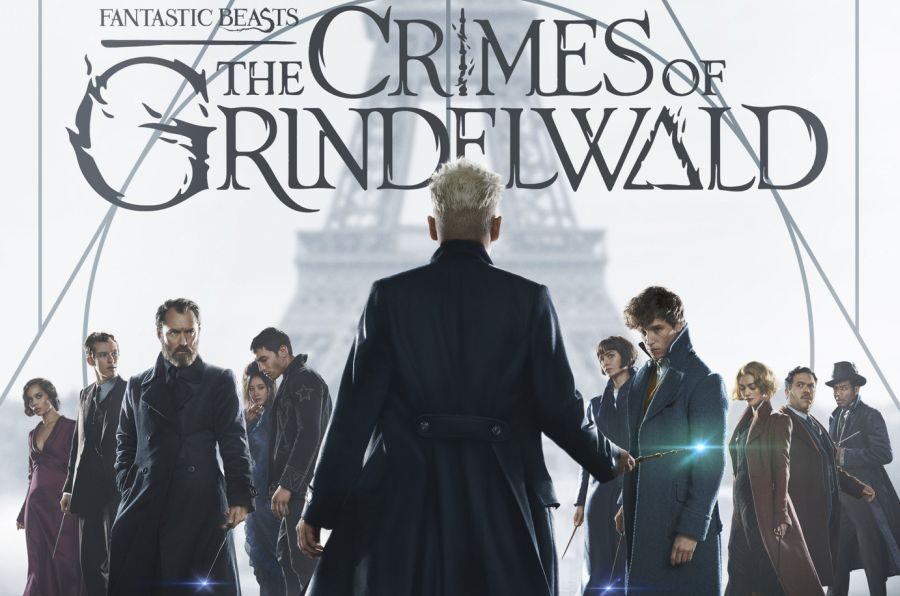 Following the 2016 release of Fantastic Beasts and Where to Find Them, the second installment of the prequel series to the Harry Potter franchise, Fantastic Beasts: The Crimes of Grindelwald released in theaters on Friday, November 16.

As much as I wanted to enjoy this film, I came out of my theater experience less than enchanted. Even as a lifetime fan of the franchise, I ended up having more questions than answers, and it was glaringly obvious that this movie served simply as a bridge to the plot of the next installments. This, along with introducing new concepts without fully explaining them, left me thinking that there was more that could have been done.

I’ll begin with what I did like about the film. It was easy to see that Warner Bros. was definitely flaunting their hefty $200 million production budget with how much magic was featured in the film. The film is visually stunning, filled to the brim with elaborate spellwork along with the fantastic beasts alluded to in the title. The creatures in the film held up, even in tricky chase and riding scenes. If you want to look at something pretty for two hours, this is the film for you.

I also enjoyed the acting and casting of the movie. Eddie Redmayne and Ezra Miller once again present standout performances as Newt Scamander and Credence Barebone. They were the reason for my anticipation for this movie, and they did not disappoint, showing heavy commitment to their characters. The other actors, while not standing out as much as Redmayne and Miller, held up. Say what you want about the casting of Johnny Depp, his presence really does help you hate Grindelwald. I’m not going to make any comments about his scandals, but he is definitely able to pull off the villain role well.

My largest problem with the movie was the plot. I enjoy the characters and the universe, but not what they are shoehorned into: a redundant chase that ended up with little to no resolution and was riddled with holes. It was frustrating that I could tell that this movie only acted as a device to get characters into different locations so that the plot could move later on in the series. This was glaringly obvious especially during the climax, which left the protagonists helpless watching Grindelwald lure characters to his side, resulting either in uncharacteristic allegiance changes or deaths of characters that we know little to nothing about. It leaves the watcher with a sense of unfulfillment. This, along with the abrupt introduction of new plot points that are then little expanded upon, or completely discarded due to the abundance of character death, made me leave the theater disappointed. Since the first installment of the series was able to reinvest me in what I had considered a finished franchise, the amount of plot that didn’t agree with me was bothersome.

A smaller detail that bugged me about the movie, but not as much as the plot, was the camerawork. I am no expert on film creation, but many of the shots felt uncomfortable, ranging from intense close-ups for seemingly no reason, or shaky chase scenes during flashbacks. It’s possible that these were intended to have some effect on the viewer, but it was wholly lost on me, to the point of being distracting at times.

All in all, if you already wanted to see the movie, or are a completionist like me, I’d recommend you still go, but with its status as a bridge movie in mind. If you go in with that previous knowledge, I don’t doubt that you will have a better and less disappointing experience with the film. If you’re on the fence or were considering starting the series due to your interest in this film, I’d say wait for it to be on Netflix or DVD if you’re committed to the idea–I’m not sure it’s really worth a trip to the theater.