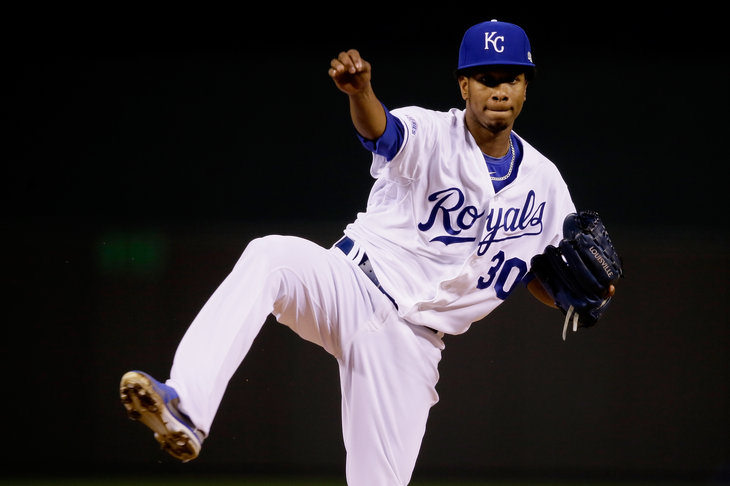 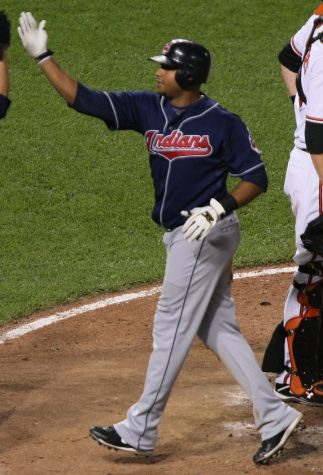 ost two special ballplayers this past Sunday. Royals pitcher Yordano Ventura, 25, and former Diamondbacks infielder Andy Marte, 33, passed away in separate car accidents within the Dominican Republic. According to a Dominican news website, cdn.com, Marte was traveling at high speed at the time of his crash. This is the third MLB player to perish in the Dominican Republic as a result of a car accident in recent memory. Just in 2014 a top prospect for the St. Louis Cardinals named Oscar Tavares tragically passed away at the age of 22.

Marte spent his career bouncing around between teams both in the minors and the majors. He made his MLB debut with the Atlanta Braves, moved on to the Cleveland Indians between 2006-2010 and most recently played with the Diamondbacks in 2014. He was a career .218 hitter with 21 home runs and 99 RBIs in 854 career at-bats.

Yordano Ventura, was baseball’s second high energy, ace pitcher in the past year to pass away untimely. Back in September 2016, former Miami Marlins star Jose Fernandez died in a boating accident. The parallels between the two are uncanny. Both were top pitchers for their respective teams as well as upcoming superstars for the MLB. Both played with an insane amount of motivation and joy from pitch to pitch, and from game to game. No one played the game harder and with more emotion than Yordano Ventura however. He acted as a sparkplug for the Royals ever since he established himself in the minors as the 23rd ranked prospect in all of baseball. Ventura was best known for his electrifying fastball and his performance in the 2014 World Serie as he threw 7 shutout innings to force a Game 7 just two days after one of his best friends, Oscar Tavares, passed away. Without a doubt, he performed his best when stakes were high and most certainly lived for the big moments in life.

Ventura ended his 4-year MLB career with 547.2 innings pitched and 38 wins. He also left behind a 3.89 ERA along with 470 strikeouts. His fastball routinely sat around 99-100 MPH and was not afraid to expose hitters with it. He played with such a passion for the sport of baseball and always was able to keep a bright smile while playing the game. Marte was also remembered for his exemplary character, bringing a great atmosphere to the locker room and being all-around enjoyable. One of his former manager, Manny Acta,  expressed that he was, “So sad; without a doubt Andy Marte was one of the nicest human (beings) to ever put a baseball uniform on.” Baseball truly lost two extraordinary men that day.