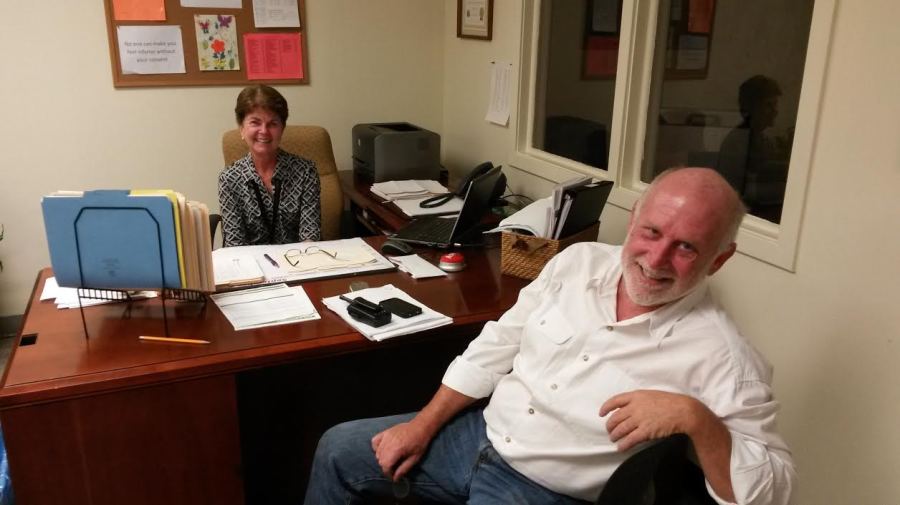 Many people are shocked by the recent suicide of actor Robin Williams since there were few apparent signs that Williams was suffering from depression. Unfortunately, suicide awareness is not nearly as widespread as it needs to be, and suicide itself is becoming more and more common around the world. According to the Centers for Disease Control and Prevention, more people in America die of suicide than motor vehicle accidents. In fact, it is the 10th leading cause of death for Americans.  From 1999 to 2010, suicide rates rose by almost 30 percent among Americans ages 35- 64. Awareness of depression and suicide needs to be raised to stop more cases like this from happening.

Signs and symptoms of depression can include feelings of helplessness or hopelessness, loss of interest in daily activities, sleep changes, reckless behavior, self-loathing, and appetite or weight changes. If we work together to recognize these signs, we could potentially end suicide once and for all. As is often said, suicide is a permanent solution to a temporary problem.

Dr. Barbara Boller is a psychologist here at Stamford High school. She is one of many outlets that can be utilized for depression-related issues. With the recent suicides of two teens in our community, an Act Care Tell initiative is trying to be reinforced. According to Dr.Boller, a number of students at Stamford High are dealing with stress, depression, and anxiety. Some students meet regularly to cope. “Sometimes kids need someone to talk to- they might not be depressed…the most important thing to do is listen,” Boller said.

If you or someone in Stamford High is feeling stressed, depressed, or have been struck with anxiety, you can go and talk to one of the social workers: Mrs. Emily Segal in the health center (1st floor), Ms. Chapman, Ms. Viala, Mr. Cooney or Dr.Boller are all located on the sixth floor.