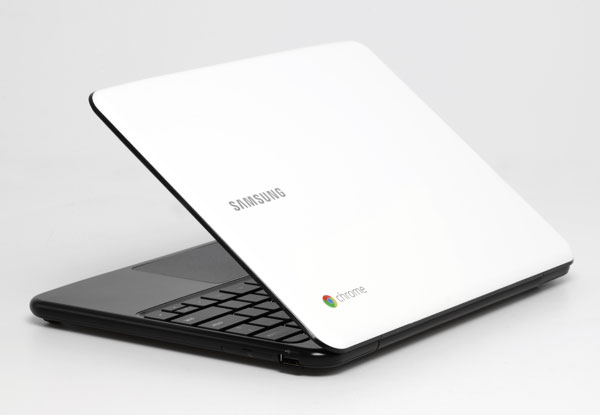 If you ever had a Chromebook you probably understand where I’m coming from. I used to think that by having a $200 notebook, touch screen and only Google (with Google knowing everything) to work with that my life would be set until I went to college. Sadly, that was not the case.

The first time I went to choose a new laptop I told the people at Best Buy what I wanted: something cheap, reliable and easy to work with. I don’t have time to be discovering new things at this point in high school, I’m a senior! I need a computer for the sake of getting things done. I compared many laptops, and the ones that really appealed to me were the Windows 8 tablets that had an attachable key board and the Chromebooks. Unfortunately, around Christmas time daddy could only be so generous. I decided to go with the Chromebook and even choosing it was disappointing because they didn’t have them in stock.

I ordered it online and I was like WOW! I will get it in 2 days, but what I got was a completely broken piece of machinery. I assembled it thinking to myself I could finally do all my work fast and easy… well it wouldn’t turn on, it couldn’t do anything, start up and then turn off again. I took it to Best Buy, and got another Chromebook, just to give it a second try. Well I tried and it turns out that I couldn’t do anything without having to log in to a Google account. That’s not necessarily bad but with a person like me having bad luck with internet, that is a big problem.

I took my time to decipher the Chromebook. Even if it was touch screen there was no point to it because it doesn’t have slides like the Window’s computers where you can find everything quick and easy. I tried to type an essay into Google Docs and well…it sucked. There aren’t many applications to play around with like Microsoft Word. The Power Points are simple, there aren’t many fun fonts to play with.

Both Windows and Chromebooks use the web to save files, with the exception that Chromebook files can only be saved in the drive. Windows and OneDrive will let you save your files in both places, so you have them on the go and right at home. There you can make changes and they will save exactly how you want them in all your devices, if you don’t have internet with the Chromebook, sucks for you because you’ll be getting an F on your work or get fired. Nowadays technology is capable of sending Wi-Fi from any device… but do you really want to use your data for a 2 hour presentation that you could have had with no cost at all?

Chromebooks give you the option of paying them a monthly fee so you can use it on the go and have internet, but have you ever tried to use your computer on the highway and have it function much slower than at home? Yeah, it sucks because Chromebooks suck. You shouldn’t have to need the internet to type a simple essay. Did the typewriter need internet installed so you could type? Uh… no they did not. Only Chromebooks do and that’s why they suck. I would hate on them a little more but I didn’t have time to actually explore them, if there was anything to explore in the first place.